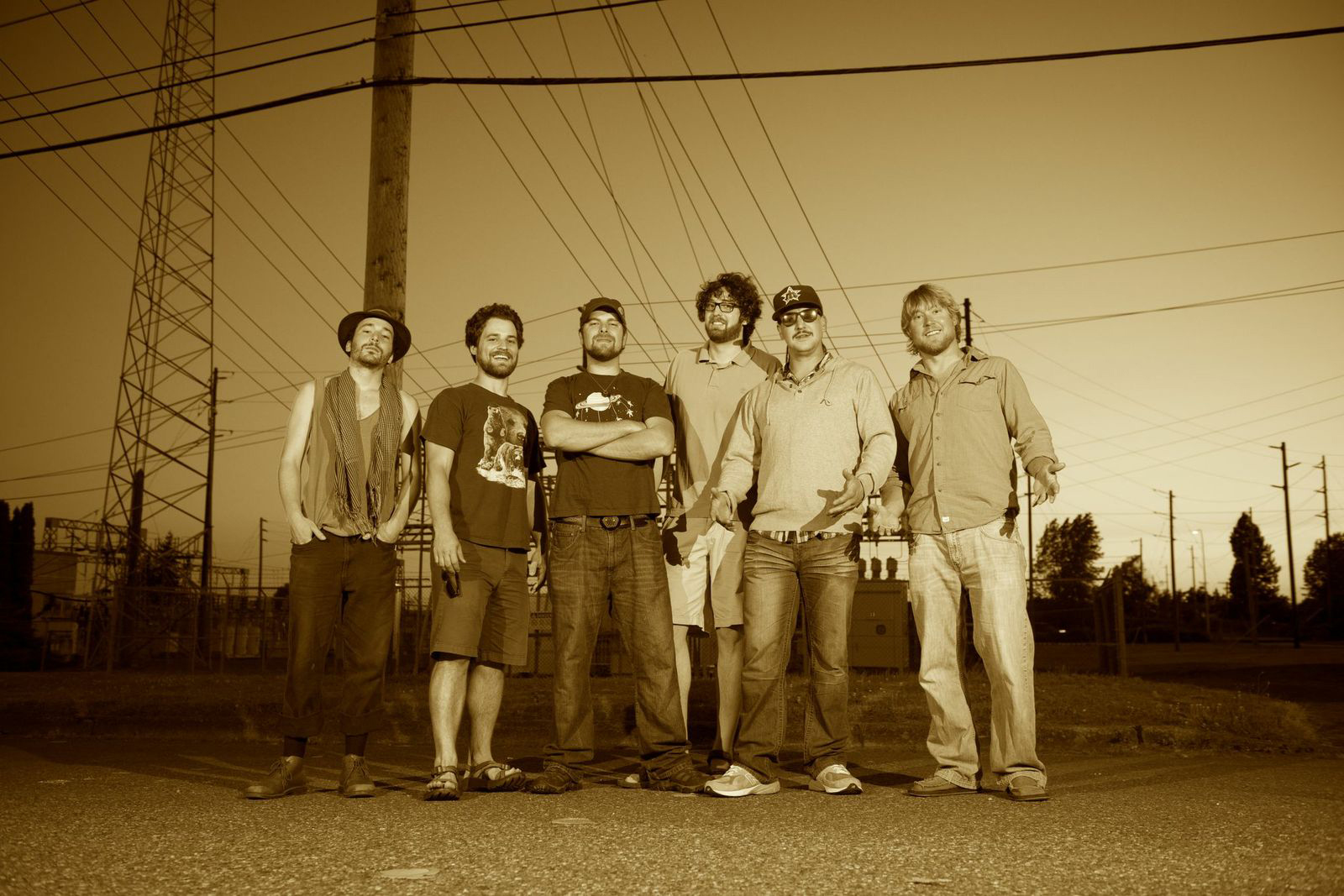 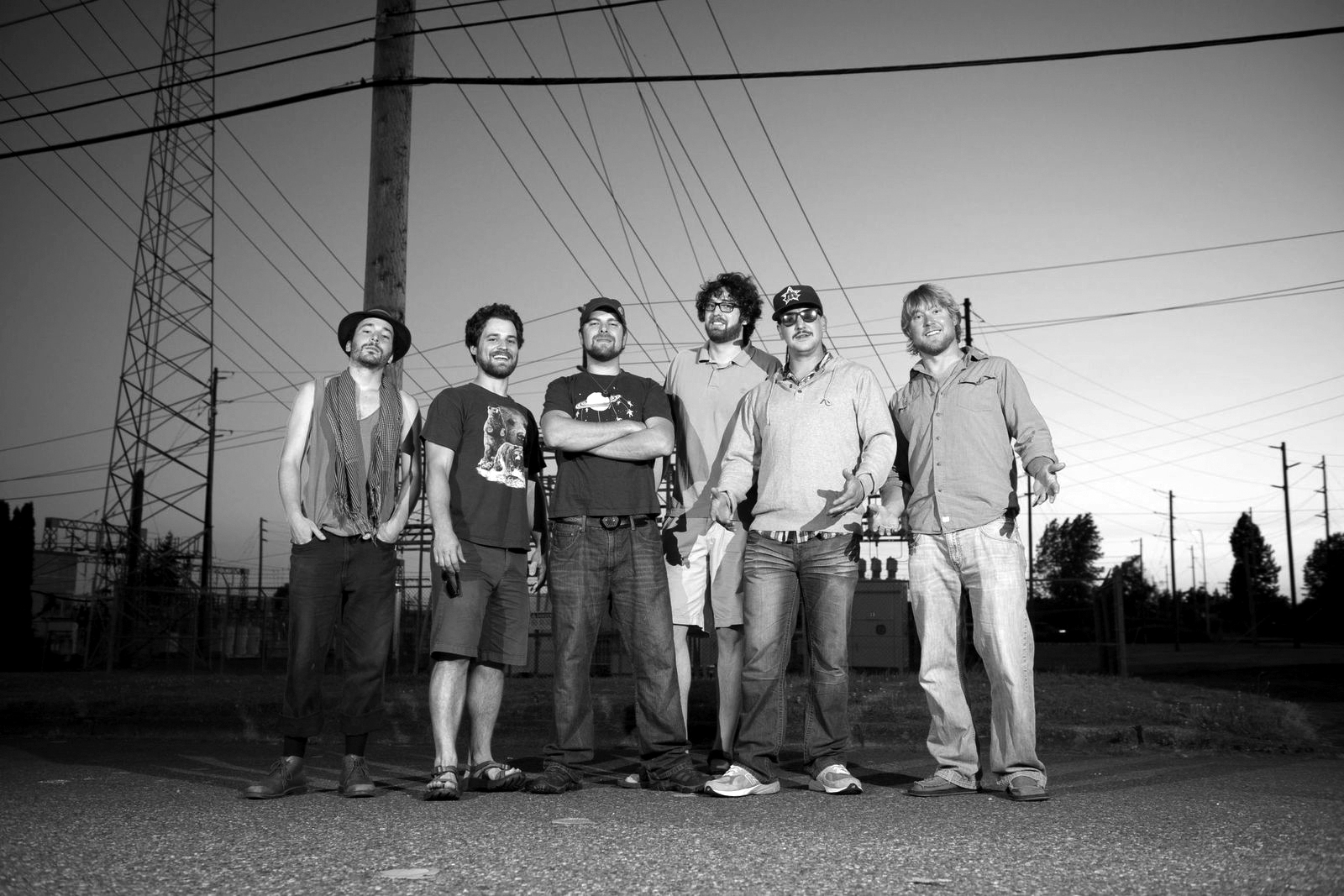 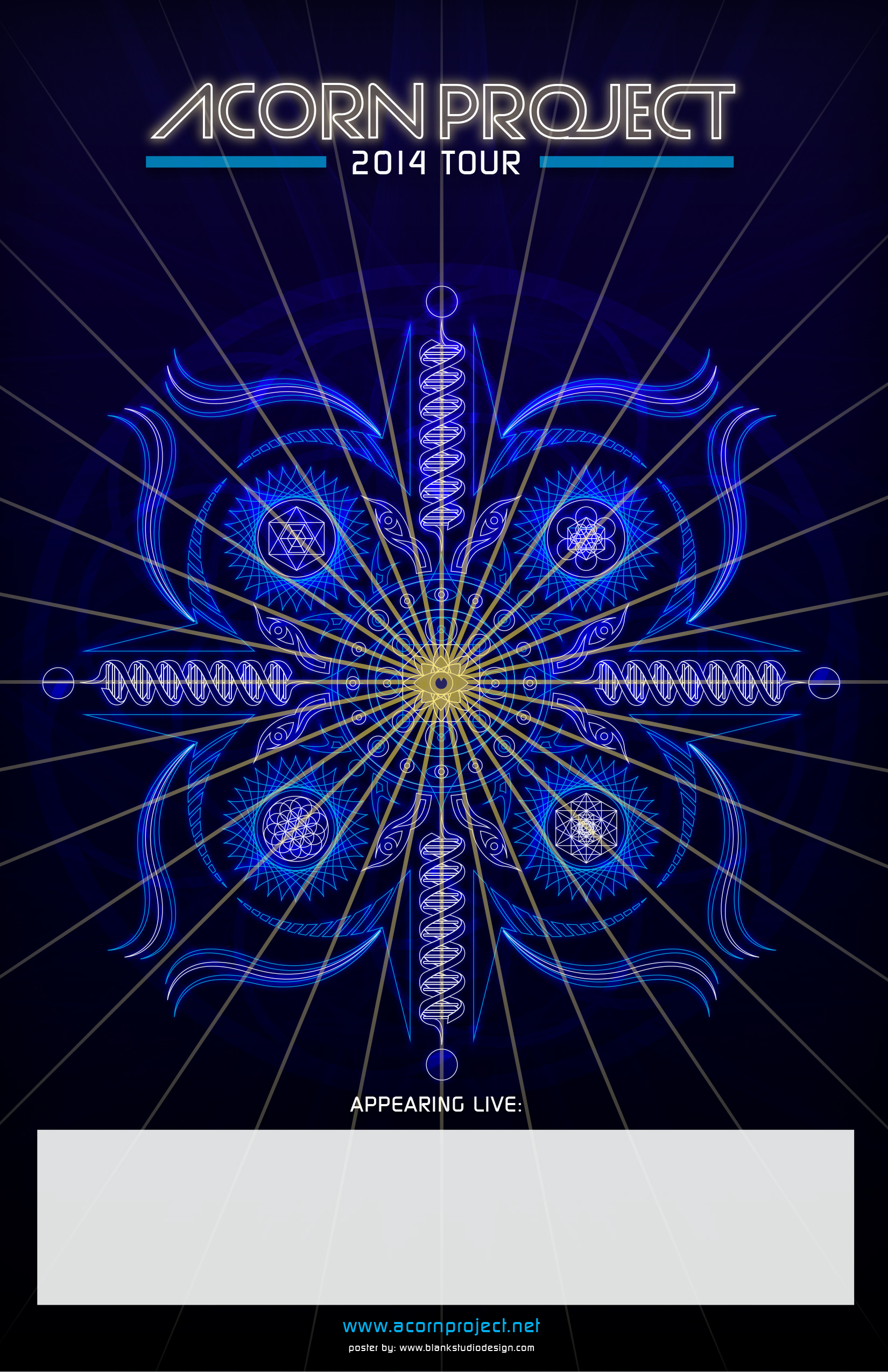 BIO:
Acorn Project began with a risk. After nearly a decade, numerous highly-successful studio and live album releases, over 700 performances on the road touring relentlessly, and appearances at prestigious music festivals and events throughout the West, that risk has proven to be more rewarding than anyone could have imagined.